‘If we aren’t feeling butterflies, we aren’t alive’ 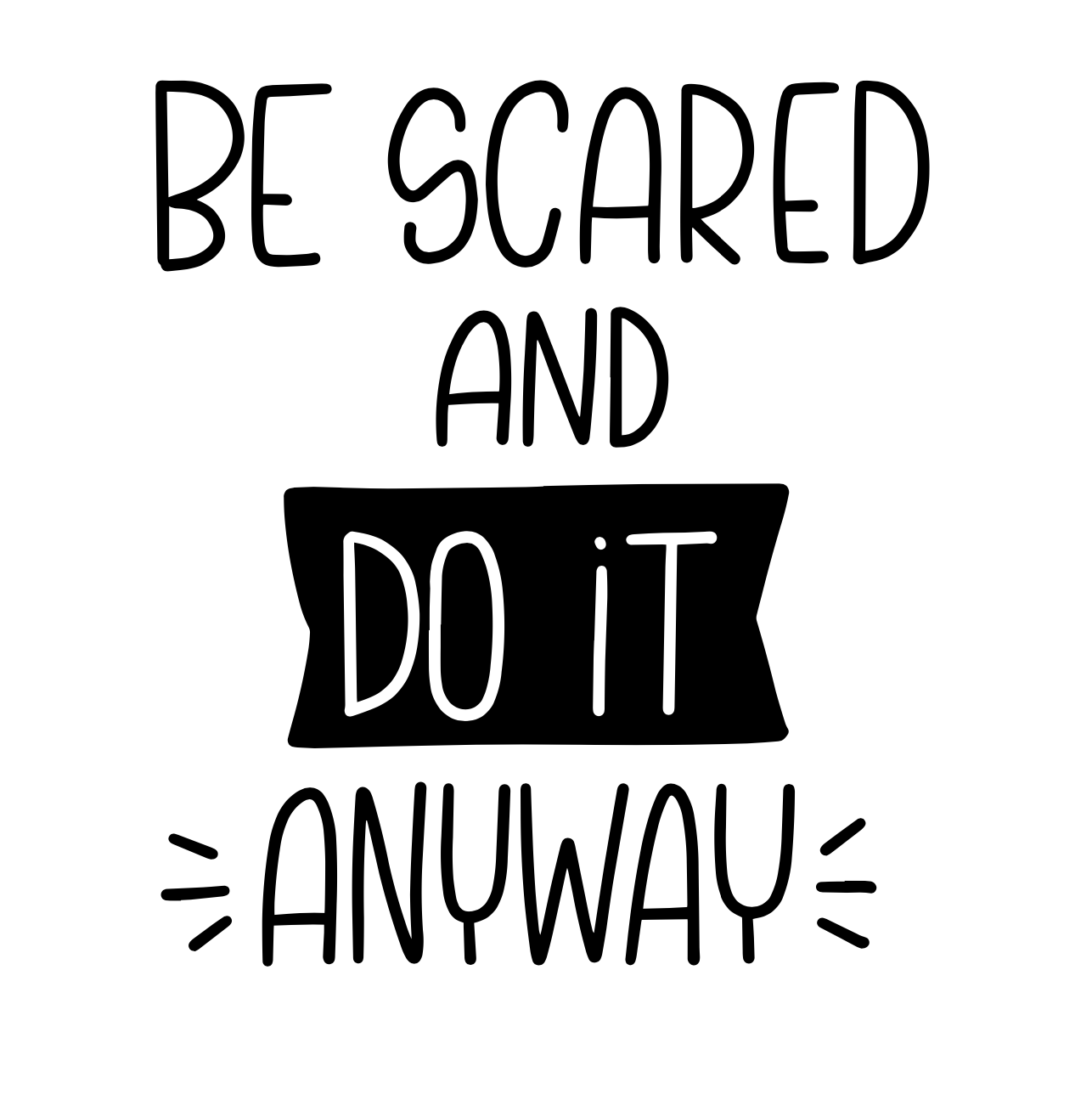 These were the words of a teacher I spoke to this week, and he should have felt relieved that there was a screen between us, as there was a real risk of me lounging forward in request of a jubilatory hug or a high five! 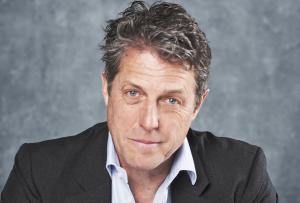 Hugh Grant who talks often about his severe stage fright.

We all remember that looming deadline being the only thing that got that essay in on time, or that burst of adrenaline on opening night, producing our best performances ever. Time and again we hear from famous actors and singers that they are quite simply paralysed with fear before they go on, but how this doesn’t stop them performing in the most part. Riding those waves of anxiety and realising how closely the physical symptoms of excitement relate to these sensations, is a really powerful thing to understand. In our workshops we talk about ‘rebranding’ those physical feelings of churning tummies, sweating palms, racing hearts, and allowing ourselves to see these as signs of excitement. It isn’t just things that fear us that create these emotions, but also things we really really want, but are frightened to strive for, out of fear of failure.

As long as we aren’t standing on the edge of a cliff or contemplating swallowing dangerous substances, we do need to encourage each other and our children to embrace being scared, and ‘do it anyway!’ The theory behind this, is that when we have tackled something once that we were initially dreading, we are able to do it again with much less fear and maybe even enjoy it.

Anxiety is our super power. It sends tingles to the outermost areas of our bodies, widens our eyes to see things more vividly, generates shivers in our skin and pounding in our hearts. It shows us we are alive and about to do something that really matters to us.

If we are just a bit giddy, a bit doubty and can’t stop ourselves feeling scared, well…. we are just going to have to do it scared. This is what we should be teaching our children, not giving them options to dodge, choose something else or seek counselling when all they need is a cuddle, a kind ear and a supportive little nudge to finish what they’ve started. Who cares if it goes wrong? Making these errors when we’re young is an educational gift that should not be feared or wasted. Check out the Nike ‘play new’ campaign above to embrace all those sports flops! Come on in epic fails, we need you, we want you. You are how we learn.

(Extreme anxiety that is causing persistent sleepless nights, rebound depression, the inability to work, go to school or leave the house, or the need to control those extreme emotions by self medicating with drugs, alcohol or gambling is something very different. See your GP or contact any of the organisations/websites referenced here if you feel this might be how you’re feeling right now).

Help is at hand

We are a new charity with a growing team of volunteers, but at present we do not have the capacity to address individual issues you might have. However we have tried very hard within the resource hub to try and give you a list of 'useful websites' and organisations that are already out there to help you. Often it is just improving our education and reading about others who are in the same position that can help us feel much better, so please do take a look.

We always welcome feedback however on ways you feel we could serve you better so please do not hesitate to contact us with your ideas using the form below.

Find us on social media
or email us at info@youbeforetwo.co.uk